The Truth About Ceramic Coatings: Part 3 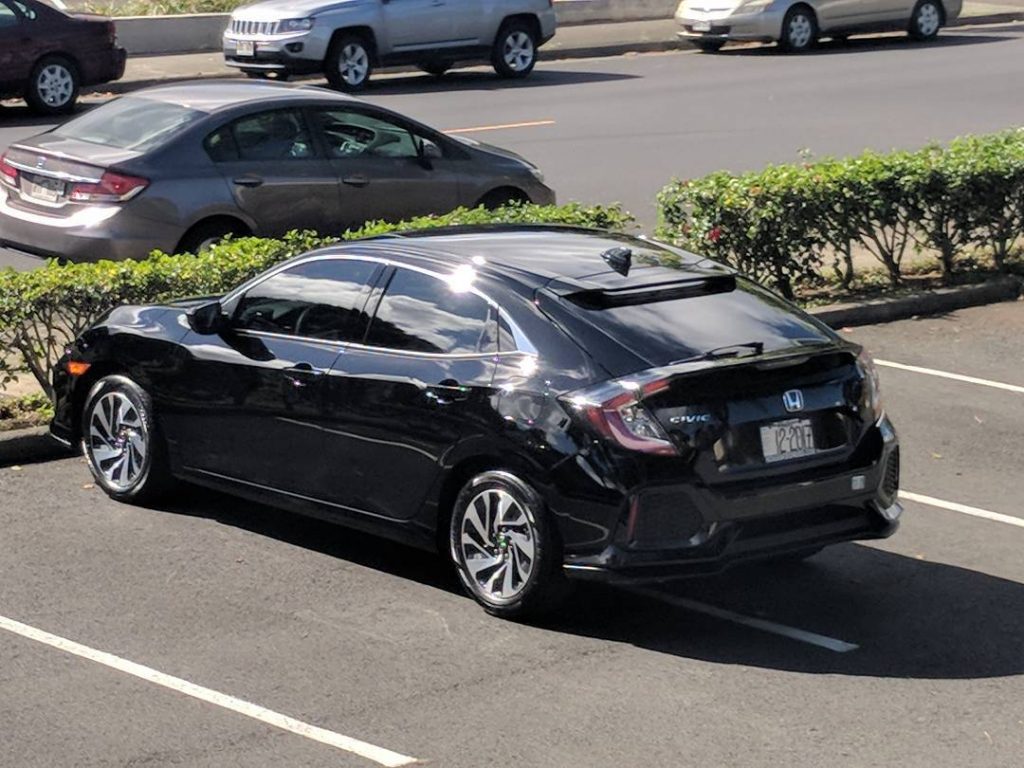 The third installment on my series of blogs is about Ceramic Coatings. Please note, like before; much of this is opinion – based on research done by myself, real world usage and testing of products, and their results. This is the truth, as far as I know it, and it is and always will be an evolution of knowledge.

So, since my last blog, technology has done what technology does.. And continuously changes the game. Now there are many new formulation types of coatings. Many single part coatings have been able to provide all the same benefits as two part coatings. And there’s even 3 part coatings and coatings made of exotic materials such as graphene and rare metal oxides, rubbers and more.

So if you were confused.. Now you’ll be more so =)

One of the most popular advancements in coatings is the introduction of Graphene into the automotive surface protection realm. Graphene is a man made wonder material made and is an absolute game changer for virtually all industries out there such as batteries, aviation, space, construction, etc. If you research “graphene” the focus will be directed to automotive surfaces. As I posted in my Blog #1 there is rampant over marketing of these coatings along with hybrid versions and sprays. I will dissect it all for you.

Graphene is an ingredient, just like adding salt to your food. The ceramic coating is essentially the same, but instead of “Ceramic” being the main protective ingredient, it’s now graphene.. Or a combination of ceramic and graphene. It’s not like the entire coating is graphene or an actual 1 atom thick layer of pure Graphene… The coating is just infused with Graphene for additional support. This also applies to other new coating formulations out there such as Pearl Nano X (Formerly iCOAT Pro v3) which contains an oxide of a rare metal that enhances the chemical resistance of the coating.

Graphene, in its pure form cannot be liquefied so it is reduced into a slurry of sorts that is then mixed into the coating resins. Different graphene coatings will use different purities of Graphene along with different milled down sizes. The more pure and refined the graphene is, the more effective it will be in the coating as it will be more dispersed throughout. And this is where the quality differences will come along. Manufacturers use more or less purified graphene resulting in a in higher or lower quality resin based product

The analogy is this: Chocolate Milk.

What are manufacturers claiming by adding Graphene to their coating?

Increased slickness- Mostly True. Graphene coatings do seem to be a bit slicker than other coatings. However I cannot verify 100% that it’s the graphene that’s responsible for such an attribute or just a different formulation of the coating base.

Reduced potential for water spotting- Partially True. It would be more dependent on the coating’s chemical makeup rather than whether the coating has Graphene in it. The Graphene coating we use is developed by SPS and is highly hydrophobic. I believe the increased hydrophobics are more attributable to the lowered water spots since the coating will allow more water to flow off the surface than to just sit and spot. The graphene itself, I believe, has little to do with the resistance to water spotting.

Reduced Etchings- Partially True. Once again, if the coating will release more water from the surface, then the outcome should be less etchings caused by hard water. I do not know, or know how to test, if the graphene itself is responsible for less etchings. Etchings from my knowledge will be determined by the resistance of the paint itself. It is hard for me to imagine such a thin layer of protection to have such a high resistance to permanent clear coat issues. Some of the marketing jargon on graphene coatings states that it absorbs less UV radiation and keeps the surface cooler thus not allowing the paint to soften and create that etching. My testing with an IR thermometer has not been conclusive on that.

Improved scratch resistance- Unproven. I personally believe that the increased slickness has more to do with scratch resistance than the actual hardness of the coating itself. The surface being slick has less tension, and that added glide would theoretically allow any particles that scratch to just glance off the surface versus diggin into it. This is why even a wax can provide the same type of result as a coating in the lighter strike test mentioned in my previous blogs.
Increased Chemical Resistance- Partially True. The resin that binds the coatings together have just as much to do with its resistance to chemicals as the ingredients. Our Pearl Nano X has a special ingredient that greatly improves the coatings resistance to chemicals. Graphene also has improved chemical resistance properties.

Ceramic coatings with Graphene are market hyped and sales pitched. Much of this is misleading and not truthful. It is my pleasure to share my work and experience with you!
If you appreciate this blog, please leave a comment! 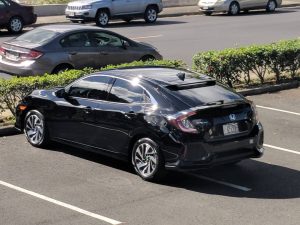 The Truth About Ceramic Coatings: Part 3

Truth about Ceramic Coatings (and now.. Graphene): Part 3 If you haven’t read our Part 2, Click Here The third installment on my series of 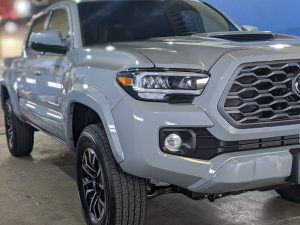 The Truth About Ceramic Coatings: Part 2

The Truth About Ceramic Coatings: Part 2 If you haven’t read our Part 1, Click Here In this edition we break down Warranties on ceramic